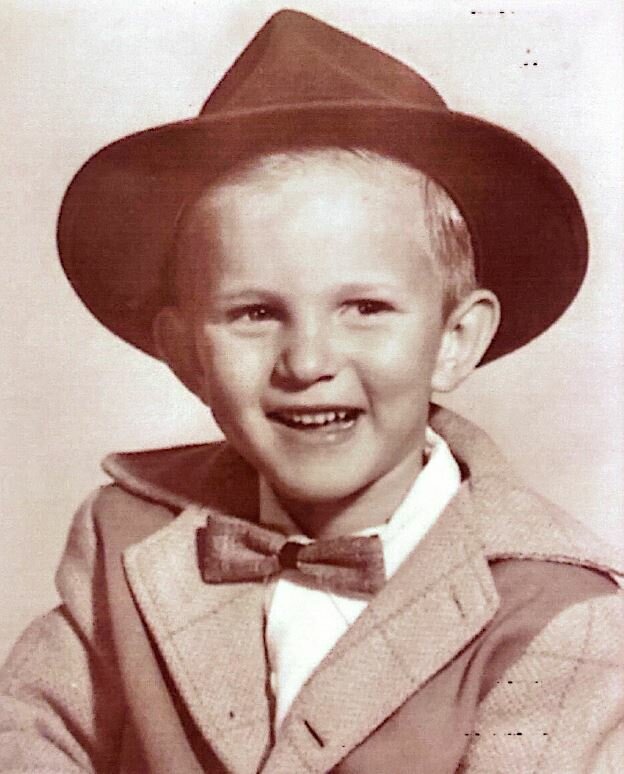 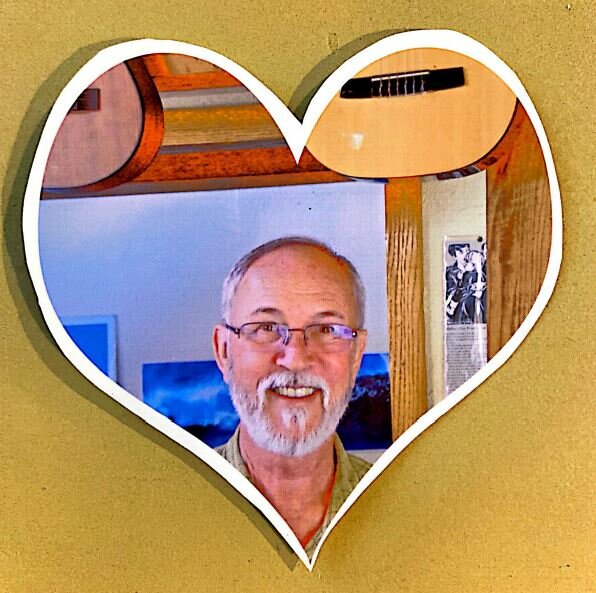 Jim Marshall, 73, passed away peacefully in his home with his wife by his side on February 8, 2022. He was born on September 1, 1948 to James Marshall and Ruth Clary and was a native of Southern California. He was raised in Long Beach, California and graduated from Wilson High School, Cabrillo College, and Pacific Oaks College. Throughout his life, Jim lived in Southern California and was a 50 year resident of Santa Cruz.

Jim learned to speak Spanish at age 10 and used his bi-lingual skills to educate and advocate for children and adults throughout Santa Cruz County. He was a lifetime candle maker and gardener. He had a talent for creating spaces that were both beautiful and functional for children because he believed that “you show children respect by putting them in aesthetically pleasing and functional learning environments.”

To send flowers to the family or plant a tree in memory of James Marshall, III, please visit Tribute Store