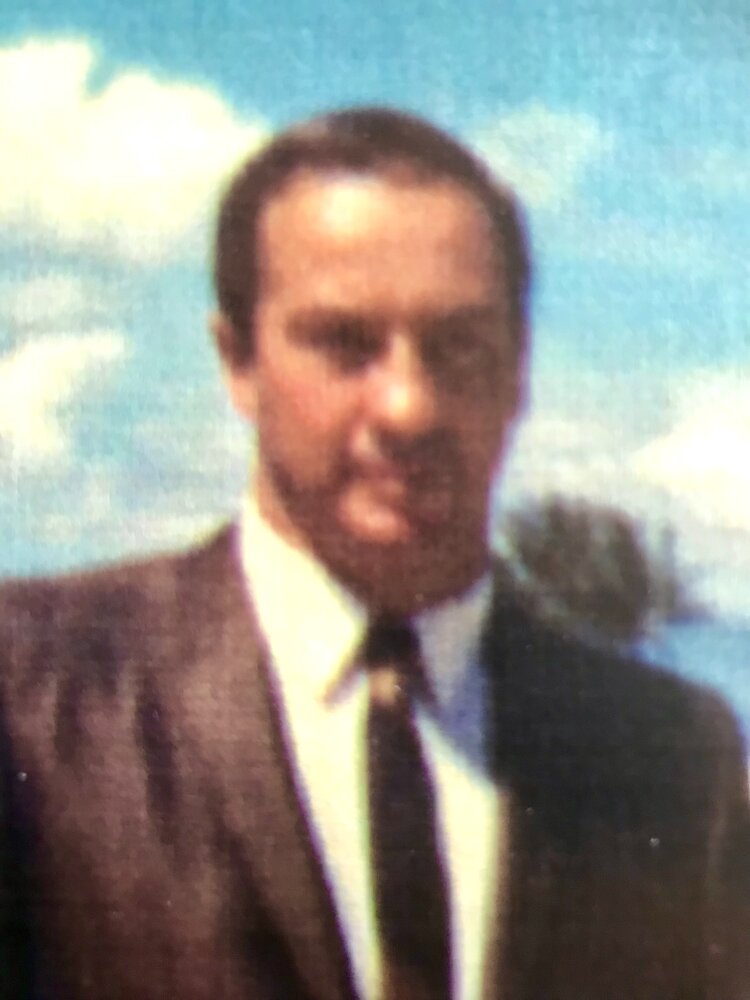 On Thursday, March 24, 2022, Wayne Stephens Hansen, 90, passed away at home with family members at his bedside. Wayne was born in Waukegan, Illinois in 1931 to Ruth Stephens and Emery Hansen. He spent his summers with his family at Lauderdale Lakes in Wisconsin where he learned to play golf. His father was an amateur pilot and helped Wayne enter the cadet pilot training program when he joined the Air Force. He flew in the first class of jet aircraft and became an instructor. While serving his 4 year term, he met and married his first wife, Robin Pickup. He left the Air Force to fly for American Airlines, was laid off and joined his brother as a golf pro in Kingsburg, CA., then moved to Tulare Country Club in Tulare,CA. where he designed and built the back nine. He then moved on to La Rinconada Country Club and to San Jose to build “The House of Golf”. He and Robin divorced. He married Sue Morgan and together they created the “new” Bandstand restaurant in Capitola, Ca., and then a second location in Santa Cruz. Wayne was a builder at heart and went on to create a total of 14 projects in the next 47 years. Wayne is survived by his wife, Sue; his son Steve (Maria), his daughters, Cindy (daughter Amy), Karen (son Aaron), his step daughters, Leslie (Doug), Heidi (Bill), his stepson Mike, Grand children: Leone (Bu), Tandem (Erik), Ariel, Morgan (Matt), Emery, Parker; Great Grand children: Jayden, Shelby, James, Sean, Luke, Camilla, Aine, Saoirse, Kiran, and Bennie. Heartfelt thanks to Hospice of Santa Cruz for their exceptional care in Wayne’s final days.

To send flowers to the family or plant a tree in memory of Wayne Hansen, please visit Tribute Store

Share Your Memory of
Wayne
Upload Your Memory View All Memories
Be the first to upload a memory!
Share A Memory
Send Flowers
Plant a Tree