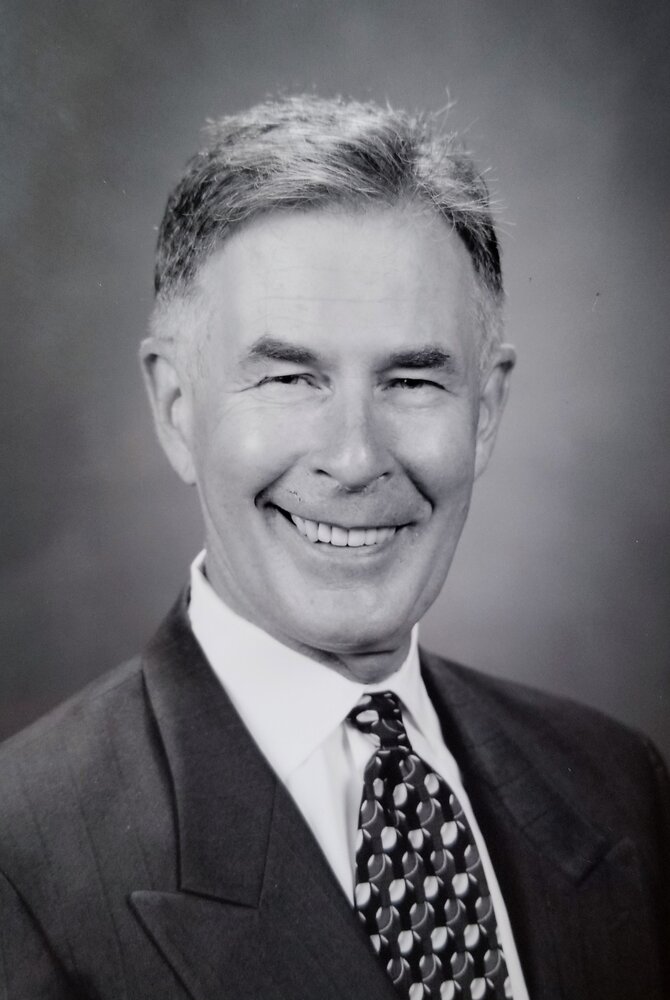 Darryl F. Gillis, a resident of Aptos, Calif., was the son of Frank Gillis of San Francisco and Kathrine Silva of Hanford, and was born in Oakland, Calif. He spent his early grammar school years at St. Rose-McCarthy Catholic School in Hanford, Calif. At the end of the fifth grade, he and his mother moved to Los Angeles.

While still living in Los Angeles, at age twelve, Darryl spent a summer with his grandfather Henry Z. Silva,  who managed a large cattle ranch west of Goshen, Calif. Darryl worked cattle (with the horse knowing what to do) and with his grandfather, transported rodeo stock, mended fences, bucked (two hay-hooks and a knee) and hauled hay, and was generally a junior ranch hand.

Darryl loved all things having to do with swimming and water. As a freshman at Huntington Park High School, he was on the swimming team. He liked to skin-dive at Catalina and Corona Del Mar. He learned to surf at Doheny State Beach and body-surfed often at Long Beach. He spent a lot of time there because he was a swimmer in AAU meets for the then-named Long Beach Athletic Club.

Darryl and his mother moved back to Hanford in his 10th grade to attend Hanford High School, from which he graduated in 1958. He was voted “Wittiest” in his graduating class. He was quite a swimmer and won the league championship in the 100-yard breaststroke one year and the 100-yard butterfly the next year. In the summers, he drove a grain truck at Westlake Farms in Stratford.

After high school, Darryl moved to Fresno and was a route salesman and later a sales supervisor for United Grocers, Ltd., Non-Food Dept. for nine years. Then he worked for Revlon, Inc., for two years selling cosmetics and calling on drugstores from Merced to Bakersfield. For six of the above years, he was in the Air National Guard. During the same time, he also attended night school for twelve years and graduated from Fresno State College with honors, including the Annual Real Estate Award from the School of Business in 1971.

Upon graduation, Darryl went to work for Lance-Kashian and Co. in Fresno as a commercial real estate office leasing agent. In 1973, he formed his own company, which would become Gillis, Scott and Co., a commercial real estate firm where he was the managing partner. The firm grew to twelve agents and three support staff. He later formed The Gillis Company, which he operated until his death both as a broker and in managing his own investment properties.

Darryl married Norma Dolenec in 1997 and lived in the Woodward Park area. Norma worked for the management company Manco-Abbott and was the manager of the 180-unit Park Ridge Apartments in Woodward Park. Together they were active in the outdoors, especially hiking the trails at Yosemite, including the five-day High Sierra hike over Vogelsang Pass and climbing Half-Dome. A trip down the Colorado River was a life-changing event for Darryl.

Darryl and Norma went to the gym almost daily, and they were runners. They ran in fundraiser races regularly when living in Fresno, ran in the Bay to Breakers race in San Francisco multiple times, and Norma ran a marathon. They accumulated a file box of running trophies, plaques, and medals.

Darryl and Norma liked to travel. They traveled to most major U.S. cities, went to Mexico and Hawaii often, to Europe multiple times, and Havana.

Darryl was a member of the Gables Duck Club near South Dos Palos for thirty-six years. He frequently shot sporting clays for practice and hunted often during the season with his yellow lab, Amy, who had been to retriever school and was highly trained in hand signals. He was also active in Ducks Unlimited, Inc., first as the Dinner Chairman for the Fresno Chapter for three years beginning in 1977, then as an Area Chairman (a statewide office) for three years, and thereafter as a National Trustee (Board of Directors) for four years.

In 2009, Darryl and Norma moved to the Rio Del Mar area of Aptos, Calif. Darryl continued his activities both as a commercial real estate broker and an investor. Darryl found the tenants and monitored the vendors for the investment properties they owned, and Norma kept the books and did the banking.  Darryl also was active on the stock market, watching the market open while eating breakfast each weekday morning. Darryl and Norma continued to go to the gym regularly. Darryl typically lifted weights three days a week and swam laps in the gym pool. On other days, he walked their lab, Amy, three miles on the path next to the beach that starts at the Rio Del Mar Esplanade. He maintained Amy’s retriever training by throwing “bumpers” for her a short time most evenings.

The Mass of Christian Burial will begin at 9:30 a.m. at St. Brigid Catholic Church (1001 N. Douty St. in Hanford, CA) on Thursday, June 2. Friends may pay their respects at a viewing at the church from 9 a.m. until mass begins. Committal services will follow at Grangeville Cemetery (10428 14th Ave, Armona, CA).

Remembrances may be made in Darryl's memory to the American Cancer Society.

To send flowers to the family or plant a tree in memory of Darryl Gillis, please visit Tribute Store
Thursday
2
June