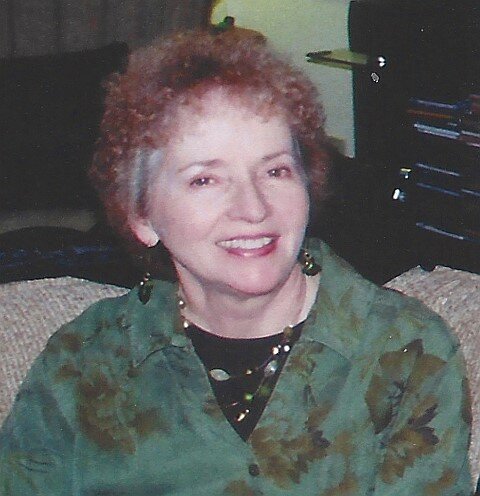 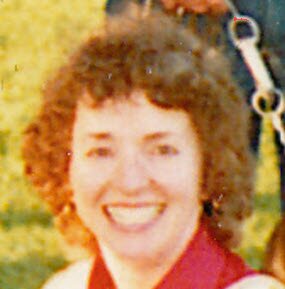 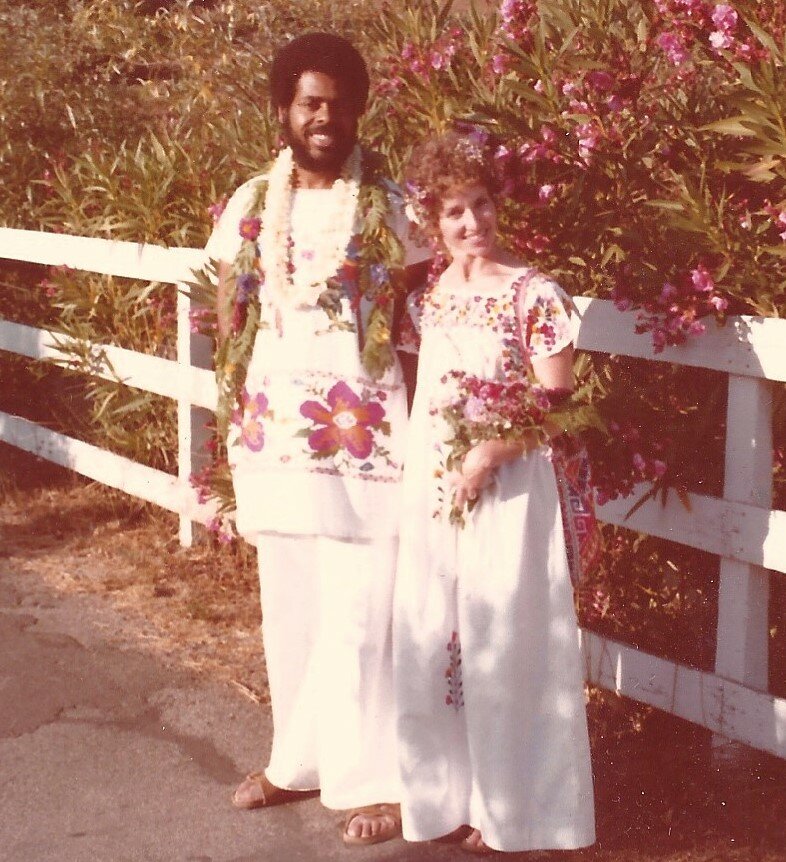 Barbara Jean (Freis) Lawsha was born on August 5, 1944 to Waldemar “Wally” and Helen (Welch) Freis in Manitowoc, Wisconsin.  She was the second oldest of eight children and grew up on the family farm near Cleveland, WI.  Barbara died at home on June 6, 2022 with Prince at her side. On August 21, 1977, Barbara married Prince Lawsha. They owned and operated a boutique shop, “Scentsations” in Santa Cruz where she was able to share her love for gardening and photography.

Barbara traveled the world, working for over four decades as a flight attendant for American Airlines. She lived in Chicago, Boston, many places in California and settled in Santa Cruz, CA - where she and Prince built their dream cabin in the Santa Cruz mountains. She enjoyed an African safari, Mexican travels, especially the Yucatán Peninsula, exploring Machu Picchu, plus journeys in Europe and Asia. A gardener, a photographer, a traveler finding inspiration everywhere.  She saw the world and never tired of it – beauty was her motto.

She was preceded in death by her parents, Wally and Helen; Prince’s parents, William and Dorothy; sister Lori Freis; brothers-in law Bert Zylstra, David Schnur and Keith Vanden Avond; great-nephew Leonidas; and other members of her extended family.

Prince and the family would like to extend their gratitude to Kathryn Baird and Mara Charron, registered nurses from Hospice of Santa Cruz for their care and compassion.
Funeral services will begin at 12 noon on Wednesday June 15, 2022 at Benito and Azzaro Pacific Gardens Chapel.  Burial will follow at Felton District Cemetery.

To send flowers to the family or plant a tree in memory of Barbara Lawsha, please visit Tribute Store
Wednesday
15
June