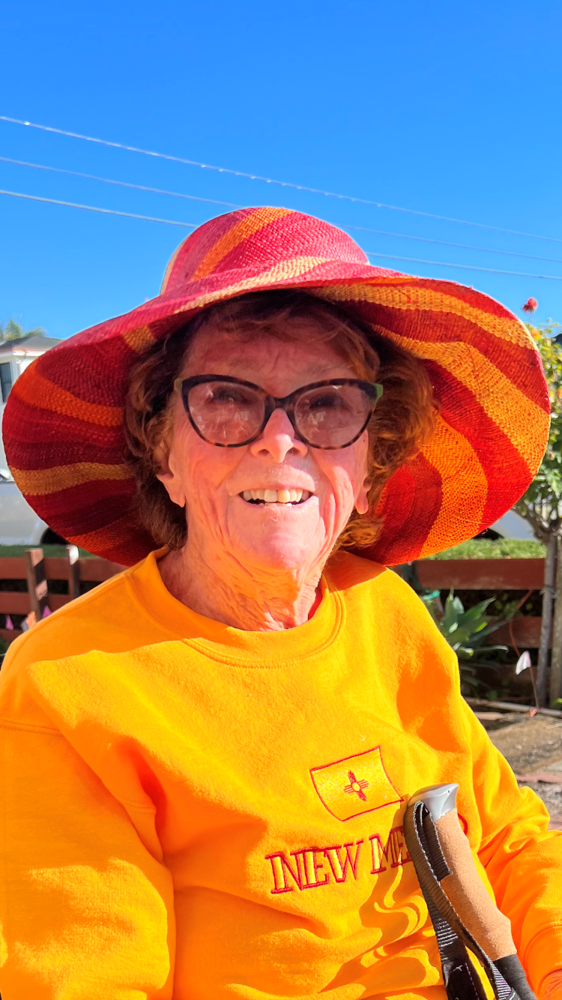 Anne was a progressive role model known for her strong sense of independence and personal responsibility; she helped strengthen those around her. She received her Master’s degree from the University of Rochester, served on the Council on Aging, was the President of the NY chapter of NOW(National Organization of Women).  Her career took her through the White House where she worked for two Presidents: Jimmy Carter and Ronald Reagan.  Anne was on a panel of 60 women chosen to help enlighten and empower other women in government. Her service helped reform our Medicare and Medicaid systems and eventually lead to a second career in nursing home administration.

She met her husband, John, on a trip to Hawaii in 1997, engaged 6 months later, (on Valentine's Day) and married May 25, 1998. They traveled the world together, always returning to their home in Capitola.

Anne was beloved by many, and she will be greatly missed. The family requests that no flowers be sent.  For those wishing to commemorate Anne with a gift, memorials can be made to Hospice of Santa Cruz County. No formal memorial service is planned.

To send flowers to the family or plant a tree in memory of Anne Nicol, please visit Tribute Store