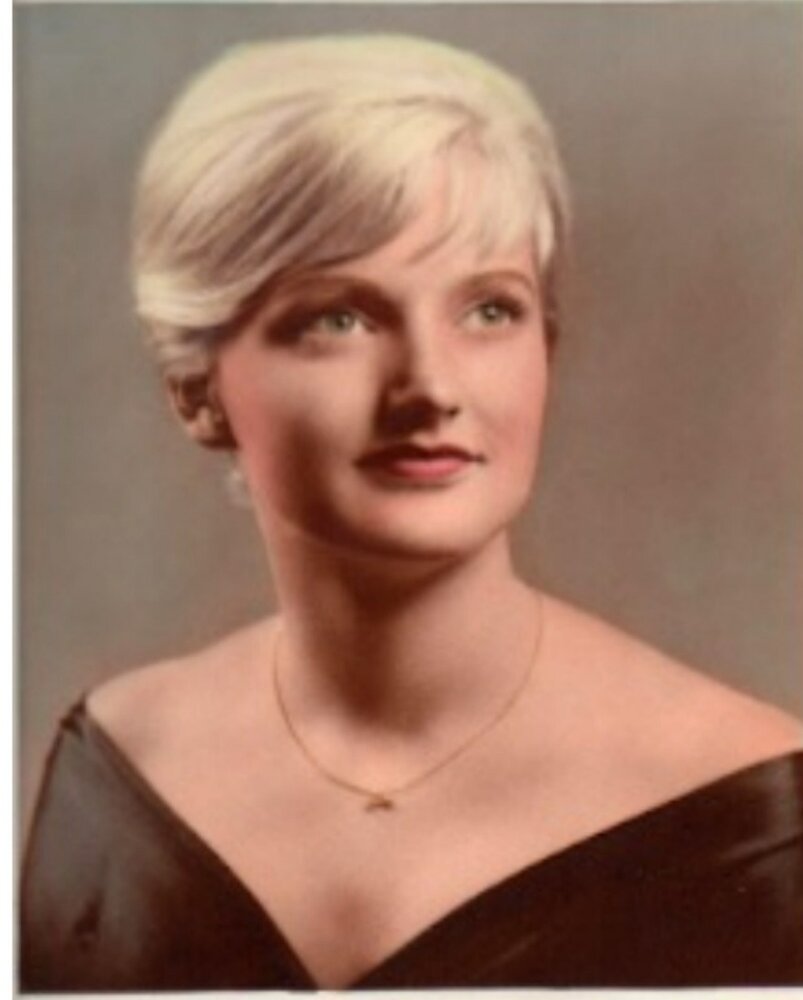 Gail A. Green Figueiredo (77) of Kansas City and Osage Beach, MO, Tavira, Portugal and Santa Cruz, CA, passed away November 29, 2022, in her home in the arms of family.

She requested to be cremated, and to have her extraordinary life celebrated by a gathering of her family. Services will be held at Santa Cruz Memorial Park, 1927 Ocean Street extension, Santa Cruz, CA 95060, July 28th, 2023.

Gail was born in San Diego, CA on July 28, 1945. After her father, Harold B. Young, returned from Germany at the end of WWII, he and Gail’s mother, Ruth M. Young moved their family to Kansas City, MO, in 1949. Gail and “Sister”, Carolyn, grew up in the house their father built on Boone Blvd, singing and tap dancing in the kitchen. They attended public school and had formal dance, voice and piano lessons, performing in recitals in hand-sewn costumes. Into their teen years, Gail and Carolyn Young spent Summers at their Lake (Lotawana) house, waterskiing with friends. Gail graduated from Southwest High School in Kansas City, MO in 1963 where she had been in concert choir, literary society, student musicals and performances, a cheerleader and homecoming queen.

Gail started her college career at University of Missouri in Colombia, where she pledged Kappa Kappa Gamma sorority and soon after met and married Terry F. Ralston of Alpha Tau Omega fraternity, in September 1964. She followed her husband and his career to Hinsdale, IL, a Western suburb of Chicago, and gave birth to their first child, Daniel, in Spring of 1966. By the end of 1968, they relocated back to Kansas City, to have a second child, Elizabeth, and continue with her education.

She earned a BA in Economics, and MA in public administration from UMKC, while she also worked as a graduate research assistant. During the 1970’s, Gail was a pioneer of women achieving higher education and entering the workforce alongside their male counterparts, primarily as a nursing home administrator in Kansas City. In 1974, she moved herself and two kids to Topeka to take a new job opportunity, where she met her third husband, Clifford Green of Blackpool, England. They were married in Jamaica, January 1976, and moved together to Shawnee Mission, KS. Gail continued to explore her passion for performing arts as a dance and gymnastics instructor at Beller’s Dance Studio in Overland Park, KS, and she continued her love of education taking drafting and design classes at Johnson County Community College. She also achieved a BA in French from UMKC and MA in Education from University of Kansas, while working as a graduate teaching assistant.

In 1994, she moved to Portugal to teach ESL at The American Embassy, and then at a private university in Lisbon, along with contract work translating legal and technical documents from Portuguese and French to English. There, she met her fourth husband, Antonio Bernardo Vascocellose Sousa de Figueiredo. In 2001, she stopped teaching and began helping Antonio manage his multiple properties. They married in 2003, but he died suddenly later that Spring. In 2004, she relocated to their vacation condo in Tavira, in the Algarve region, where she continued to manage the Figueiredo estate for the next 9 years.

In 2013, Gail briefly relocated to her condominium in Osage Beach, MO before retiring in Santa Cruz, CA where she has lived for the past 8 years with her daughter and 2 youngest grandchildren.

Gail is preceded in death by her husband Antonio B. Figueiredo, her sister Carolyn Y. Smalley, her granddaughter Abigail Ralston-Sell, and her son Daniel C. Ralston. She is survived by her daughter Elizabeth B. Ralston LugoValby, 5 grandchildren; Maximilian D. Ralston, Daisy G. Ralston, Trevor W. Ralston, Caleb B. Ralstonsell, and Rebekah M. Ralstonsell. Please make donations to Academic Scholarships through Mizzou Alumni Assoc.,or KU Alumni Assoc., or a University of your choice.

Share Your Memory of
Gail
Upload Your Memory View All Memories
Be the first to upload a memory!
Share A Memory