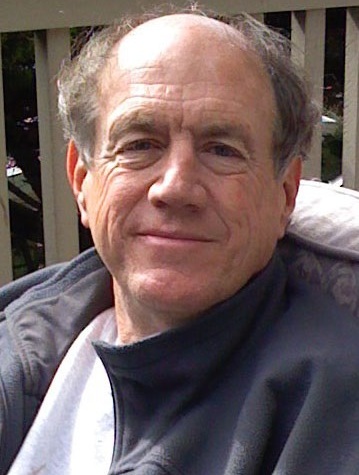 Carl E. Hewitt passed away in his home on December 7,2022 at the age of 77, attended by his partner. Carl was at MIT for 37 years, first as an undergraduate, then graduate student, assistant professor, tenured professor, and emeritus. He was one of the most important pioneers of Artificial Intelligence, and parallel and distributed systems. He foresaw computation as predominantly communication, as early as 1971 when most of the world was seeing it as top-down number crunching. He made ground breaking contributions to computer science and the high tech field through his lifelong work on Planner, the Actor Model, Inconsistency Robustness, and Securityand Privacy. Carl lived in Santa Cruz County for 19 years and many people in the community were deeply touched by him. He is survived by his partner of 39 years, Fanya S. Montalvo, and his younger brother, Blake Hewitt. A memorial will be held at Benito and Azzaro Pacific Gardens Chapel, 1050 Cayuga St., Santa Cruz CA, on January 14, 2023 at 4pm PT, followed by a zoom reception at 5:30pm PT, ID: 1601151983. Donations to defray the expense of Carl's passing can be sent to Fanya S. Montalvo, at P.O. Box 880, Aptos CA95001.

To send flowers to the family or plant a tree in memory of Carl Hewitt, please visit Tribute Store
Saturday
14
January

Share Your Memory of
Carl
Upload Your Memory View All Memories
Be the first to upload a memory!
Share A Memory
Send Flowers
Plant a Tree