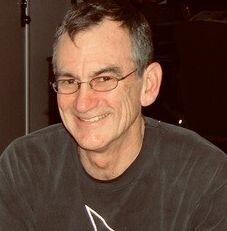 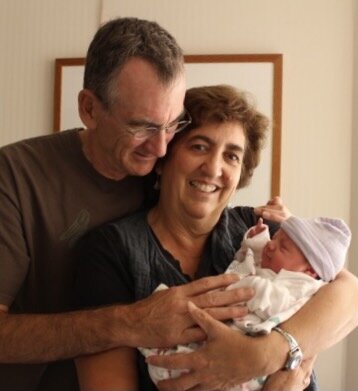 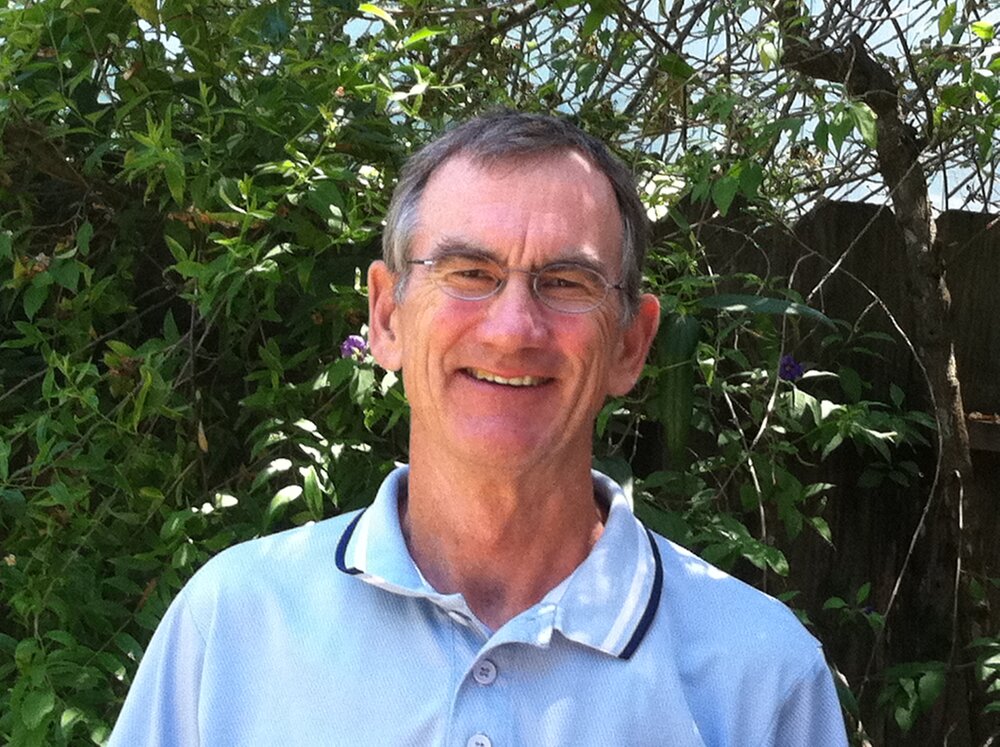 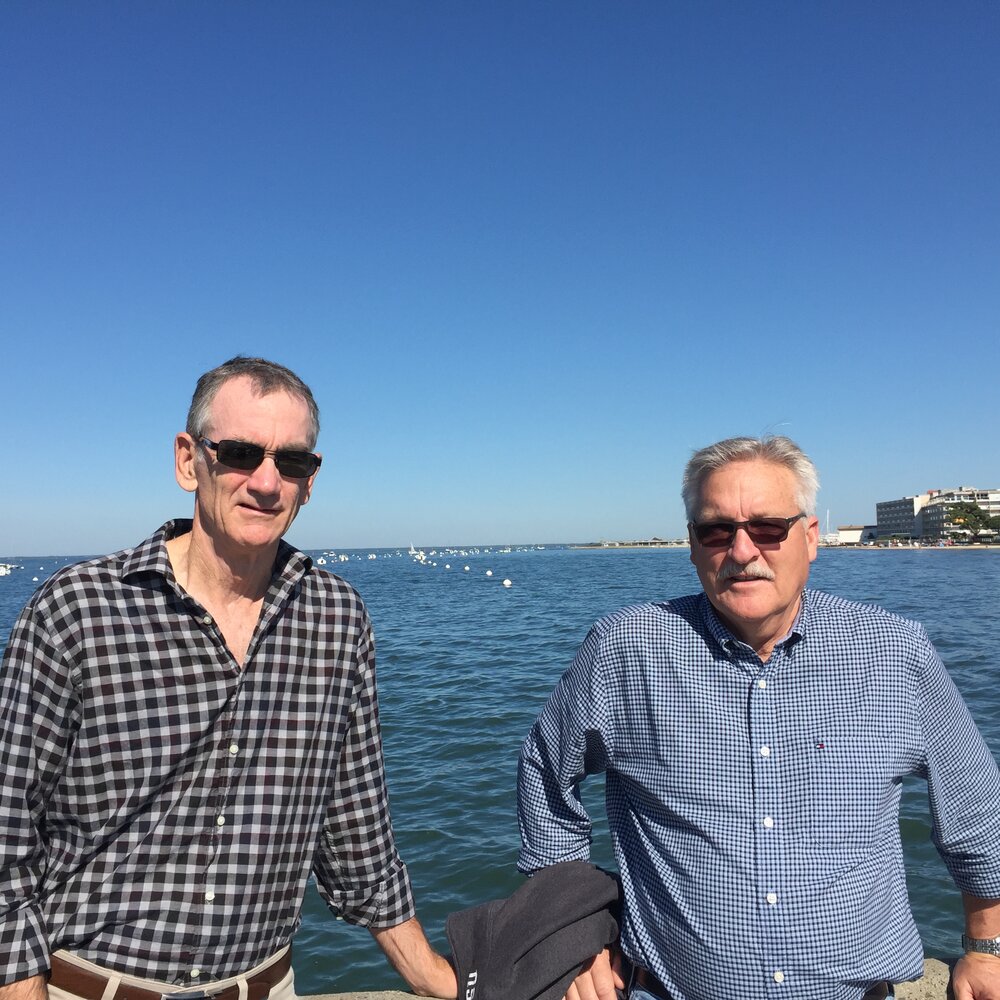 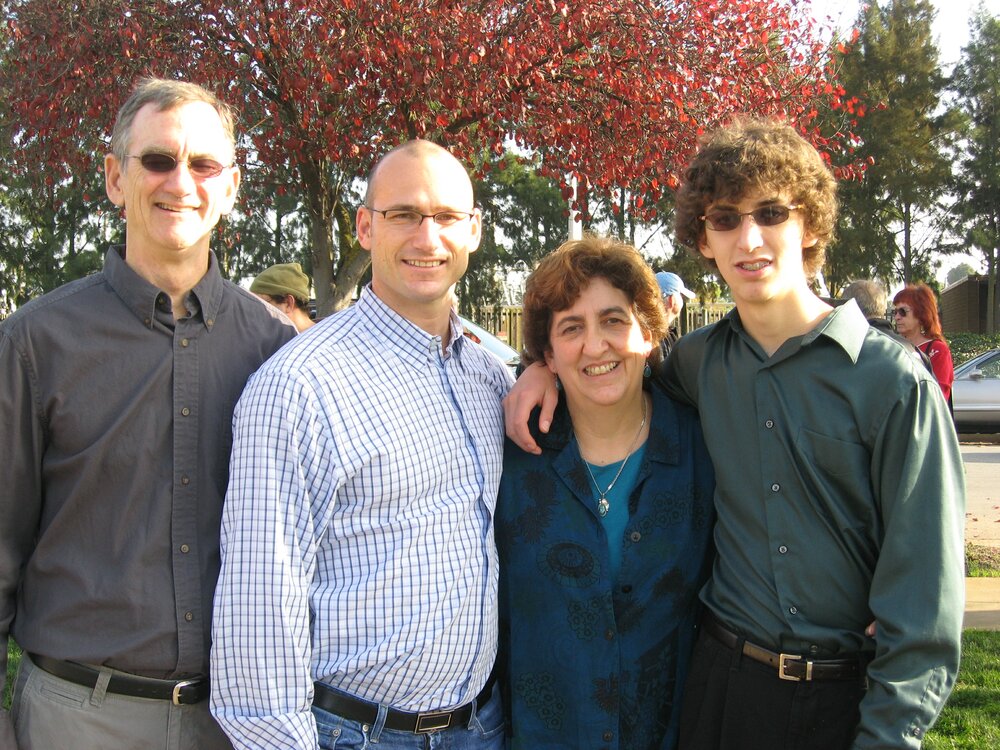 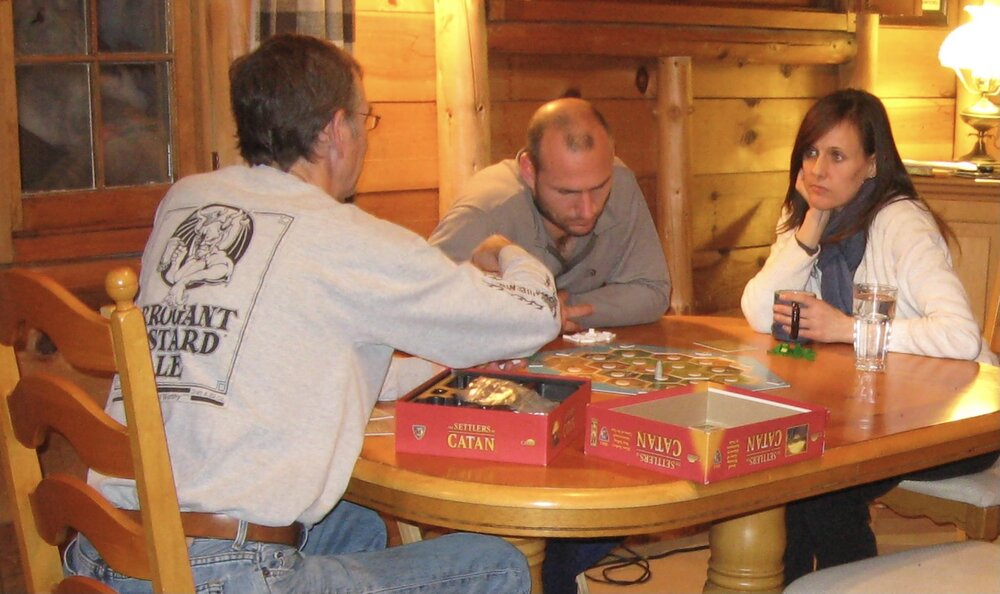 John Sheibley, resident of Santa Cruz for 23 years, passed away on January 7th due to complications of Parkinson’s Disease.  John will be remembered for his quick wit and smile, his kindness, his athletic ability, his love of family, his appreciation for all types of music, and his passion for civil liberties, environmental protection, and social justice. He will also be remembered for his ability to construct or fix almost anything. He lived life well.

John was born on February 6, 1950 in Sacramento as the only child of Mel and Frances Sheibley. He grew up in the Curtis Park area and graduated in 1968 from McClatchy High School where he was senior class president and a member of the varsity football and basketball teams. His short-lived marriage to Karen Lamb in 1970 produced his beloved son, Jesse S. Sheibley.  In spring of 1977, he met the love of his life, Judith (Judy) Scott, when he returned to school at the University of California at Davis. They were inseparable from their first date forward and have a slew of friends from the era. Judy and John were married on July 23, 1983.

John graduated in 1978 from UC-Davis with a degree in Environmental Planning and Management. Ironically, that was the year that Proposition 13 passed, and he worked in carpentry and officiated sports until he entered graduate school in Leisure Studies at the University of Illinois, Champaign-Urbana in 1983 to be able to work in Recreational Administration.  He worked at the IntraMural Physical Education program at UIUC before taking a job as the Program Coordinator: Athletics and Fitness for the City of Champaign. For fun, he played softball, sailed and windsurfed, and played disc golf – even in the snow!

His second beloved son, Daniel (Dan) J. Sheibley, was born in 1989, shortly before Judy got a job as an Assistant Professor at Simon Fraser University and they all moved to British Columbia, Canada. During the ten years they lived in the Vancouver area, John was the “CEO” and “CFO” of the family, providing primary care for Dan and their third beloved child, Nathan (Nate) S. Sheibley, born in 1995. He continued his love of disc sports, joining the Whaler’s Ultimate team and playing weekly rounds of disc golf with his friends.

In 2000, the family moved back to California when Judy took a job at the University of California, Santa Cruz (UCSC). John continued to be primary caregiver for the family but also joined the UCSC community as a lecturer, as a facilities manager and as the manager of the Outdoor Recreation Equipment Rentals for the UCSC Office of Physical Education, Recreation and Sports until he retired in 2015.

John graduated from the Bill Kinnamon Umpire School in 1982 and was a recognized and respected referee who officiated numerous high school and recreational sports, including slow pitch and fast pitch softball, baseball, basketball, and football. He also coached Little League in Live Oak. Many coaches, students, fellow referees and umpires are the benefactors of his knowledge and dedication to youth sports.

His love of travel started with a nine-month backpacking trip in 1978, when he and Judy travelled around Mexico, Central and South America. As an avid outdoorsman and adventurer, he enjoyed trips to Costa Rica, New Zealand, Hawaii, Germany, Croatia, England, France and Italy as well as explorations hiking, backpacking, camping, rafting and canoeing within North America.

We will hold a celebration of his life outdoors in spring. We hope you can join us then.

If you wish to make a donation in John’s memory, please consider the following:

To send flowers to the family or plant a tree in memory of John Sheibley, please visit Tribute Store