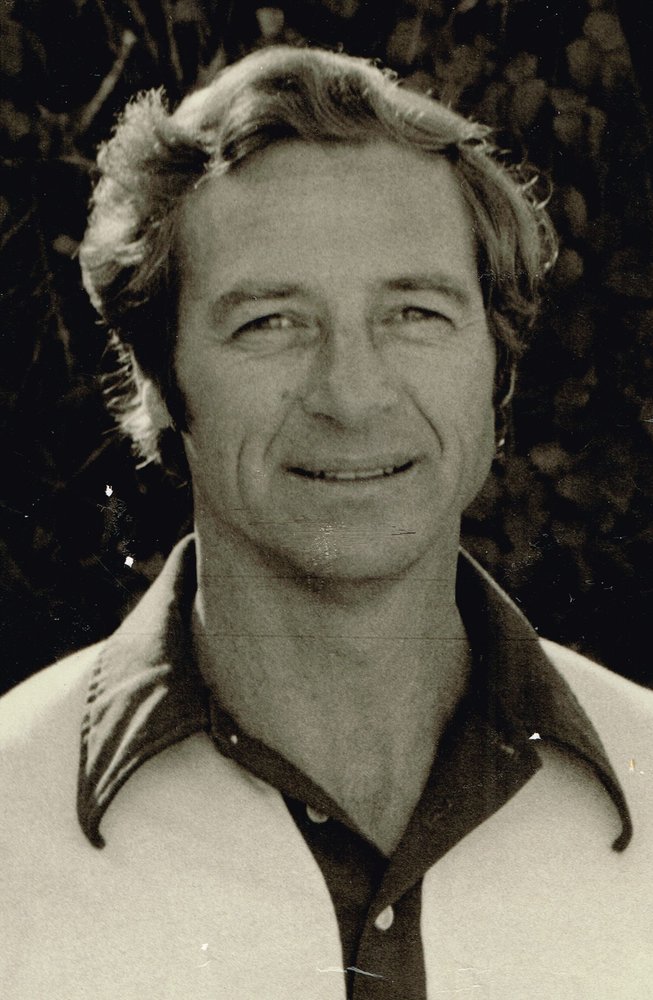 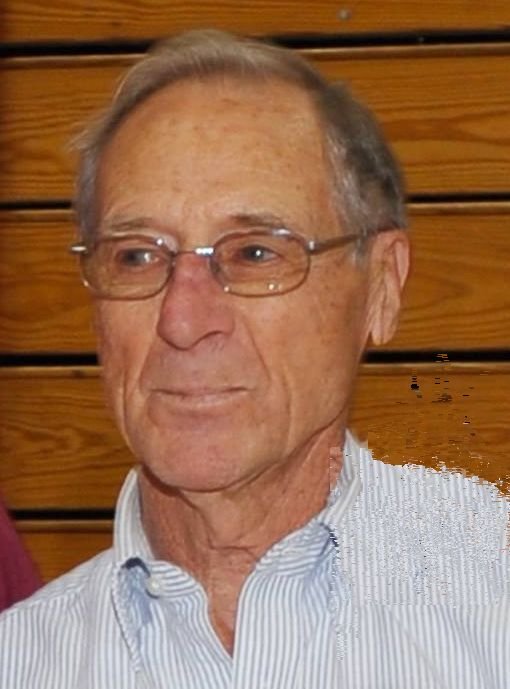 Longtime Santa Cruz High and Cabrillo College coach, Don Dempewolf passed away at Dominican Hospital early Saturday morning with his loving family at his bedside.  Born in Lenore, Kansas, he was 88 years old. Coach Dempewolf was a much loved and respected teacher and coach since coming to Santa Cruz High School in 1963. Inducted into the Santa Cruz High Athletics Hall of Fame in 2018, he first began coaching as assistant junior varsity football coach, assistant track coach, golf coach, and physical-education department chairman for six years.

He earned his bachelor’s degree from Fort Hayes University in Hays, Kansas, and then served his country in the US Army, stationed in Germany.  Returning from his service in the military, Coach Dempewolf returned to his alma mater; obtaining his master’s degree from Fort Hays University and then moved west to Corcoran, California with his bride, Joyce Fiechter Dempewolf.  He began his teaching and coaching career at Corcoran High School where he was the Assistant Varsity Football Coach and Head Varsity Baseball Coach in 1961 and 1962.  He and his growing family came to Santa Cruz in 1963, where he began his lengthy 32 year tenure at Santa Cruz High School.

Coach Dempewolf was responsible for starting the Santa Cruz High Boys Soccer Team in 1974, with numerous league championships, CCS tournament appearances, and an undefeated season in 1981. He also was the leading force in forming Santa Cruz High’s Girls Soccer program before retiring from coaching at SCHS in 1989.  His dedication to student athletes and devotion to schools was recognized once again as he was called to coach Cabrillo College’s soccer team, eight games into the 1991 season; continuing as head coach until 1994, and retiring from teaching in 1995.

Don had a passion for golf and was a member of DeLaveaga Men’s Club for many years. He also worked in the pro shop and served as a starter at DeLaveaga. He was a familiar face at Santa Cruz High Dad’s Club events, and pistol starter at track and field meets.

Don Dempewolf is survived by his wife of 64 years, Joyce Dempewolf, his three sons:

When we are allowed to gather as a community, a service date and time will be published for all to attend and honor Don, wishing him Godspeed.  If you wish, charitable gifts to the soccer program at Santa Cruz High School may be made.

To send flowers to the family or plant a tree in memory of Don Dempewolf, please visit Tribute Store