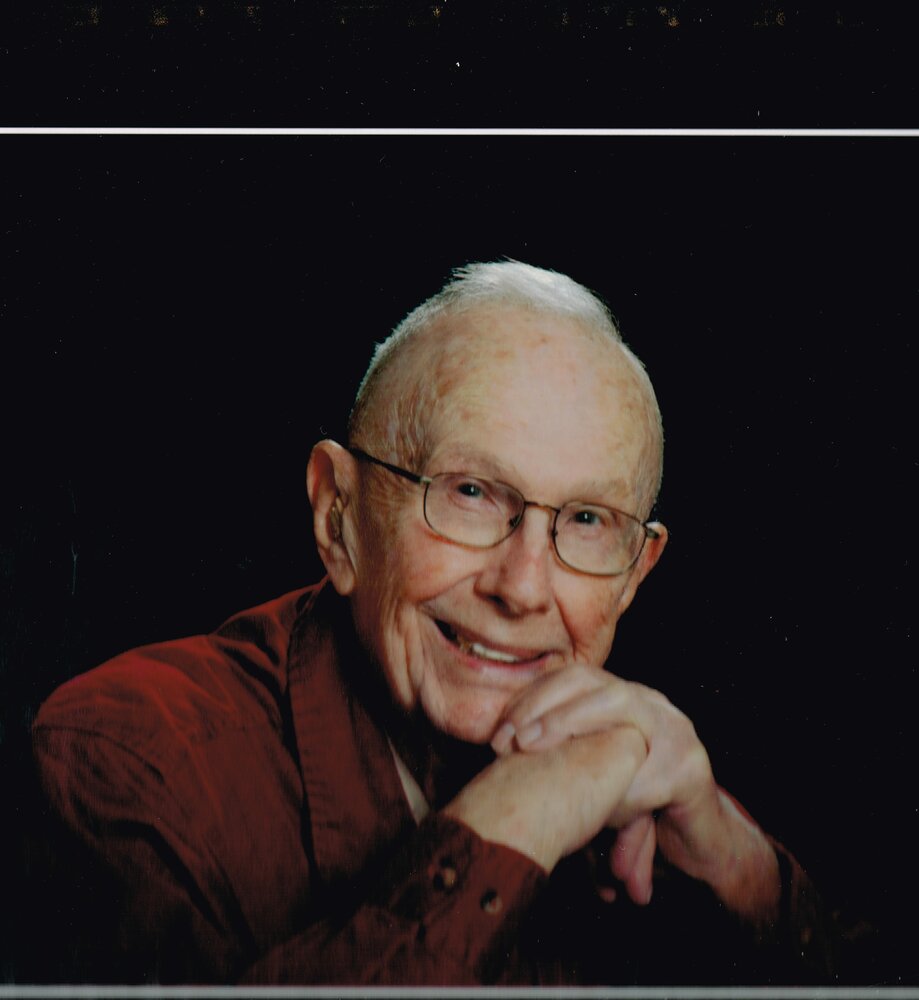 Private services were held in Santa Cruz on October 20, for longtime resident Donald McMurry who passed away peacefully at the age of 95.  Born in Tulare, California to Burton McMurry and Edna Crowder McMurry, he was affectionately known as “DD Boy” and held a special place in his mom’s heart. Moving from the Central Valley to Santa Rosa in 1939, he was a good student and earned his first military position as school crossing guard. He was on the track and field team in high school and at age 16, worked for the CDF as a seasonal firefighter at the old Healdsburg station located above city hall. Upon high school graduation, Mr. McMurry served his country in the US Marine Corps as a tank driver on a peacekeeping mission in China.  In the spring of 1947, he met the love of his life, Audrey, and on May 1, 1949, they were married and made their home in Santa Rosa.

Mr. McMurry became a partner with his father at McMurry and Son Jewelry Store where he sold and repaired jewelry, clocks, and watches. He remained in the Marine Corps Reserve and in 1950; PFC McMurry was called away from his jewelry business and sent to the conflict in Korea. He was wounded while serving in combat; returning to combat a few days later. Although he never spoke much about his time in Korea, he was a proud patriot and would often say “once a Marine always a Marine.”

As the jewelry business was ever changing, Mr. McMurry decided to change careers and tested for a Forest Firefighter Truck Driver position with the CDF. Fond memories will continue to be cherished by his family of his love for that job and the comradery shared with his fellow firefighters.   He moved his family to Scotts Valley in 1970 upon his promotion in Santa Clara as State Forest Ranger 1 and retired from the CDF in 1987 after a long and distinguished career.  He enjoyed spending time with his beloved wife, traveling in their RV, fishing, and spending time with his grandkids and family.

He is survived by his beloved wife Audrey Mc Murry of Scotts Valley , his 3 sons and daughters in-law, Mike and Mary McMurry of Santa Cruz, Andy and Sue McMurry of Star, Idaho  and Sam and Cindy McMurry  of Cedarville, California

He was laid to rest with military honors at Holy Cross Cemetery in Santa Cruz.

To send flowers to the family or plant a tree in memory of Donald McMurry, please visit Tribute Store